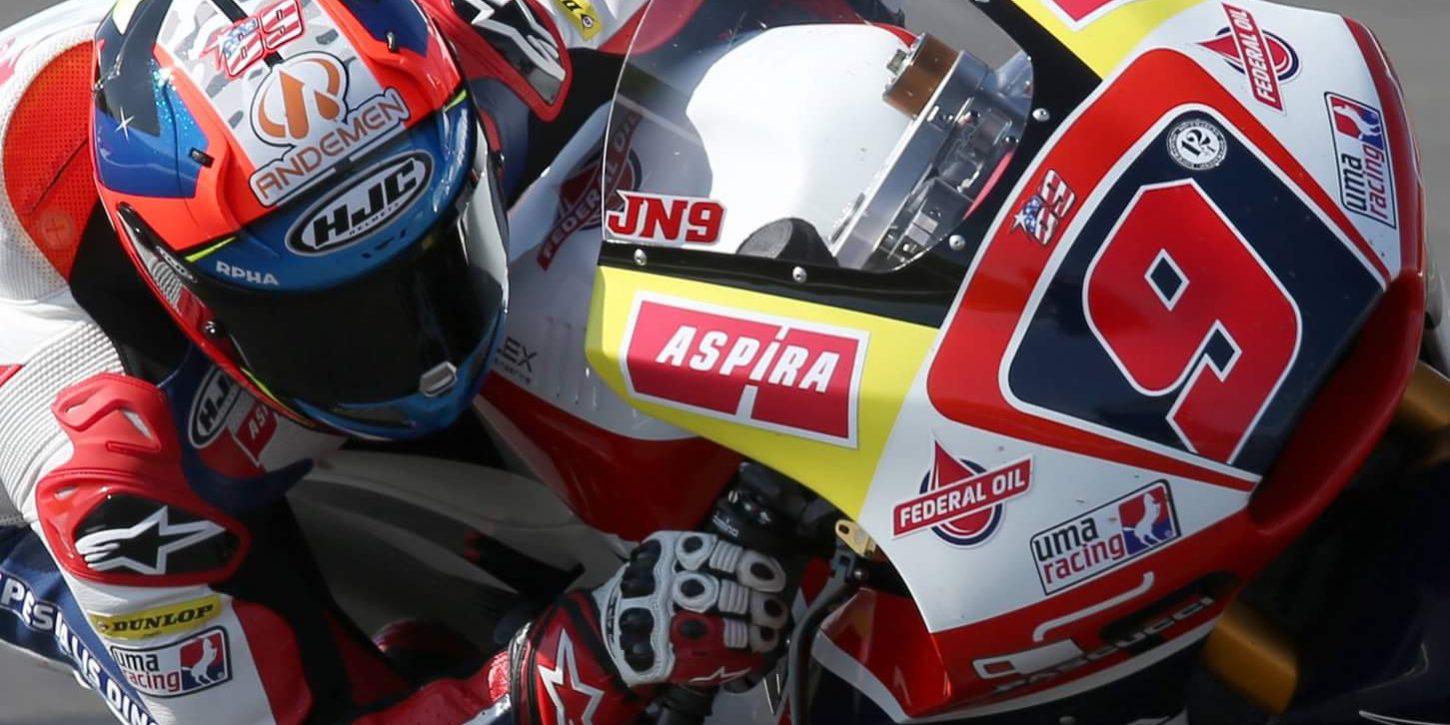 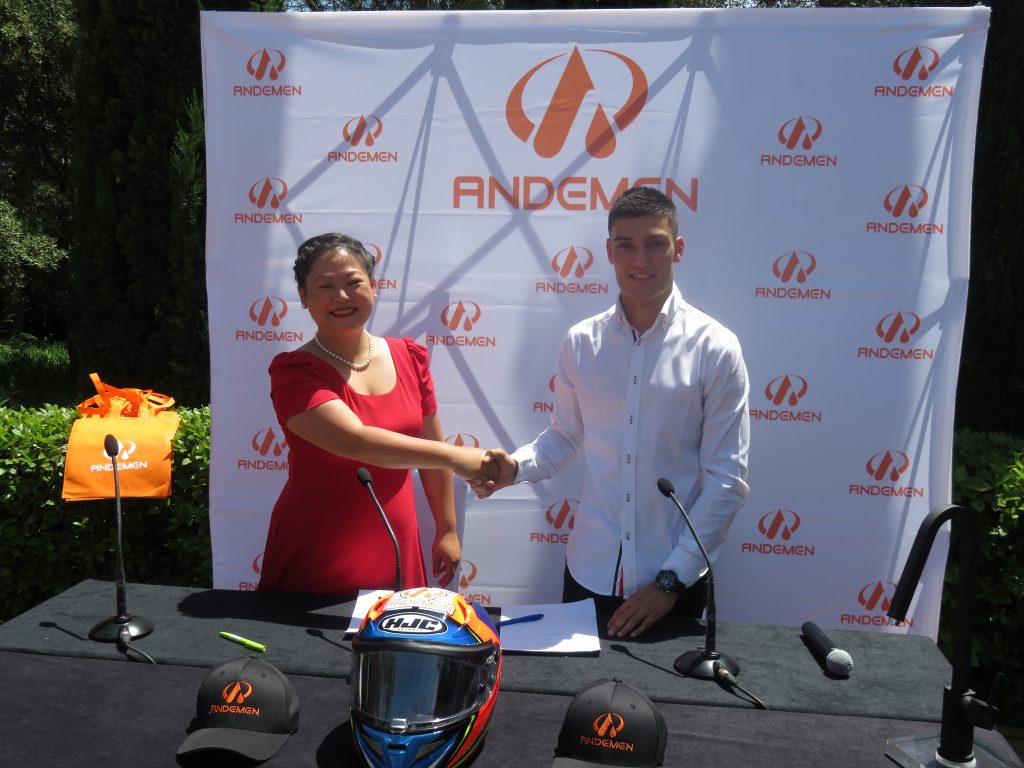 After signing the agreement last May, the Moto2 pilot will wear the Andemen logo on the top part of his helmet and the front part of his cap during the next season. Moreover,he will take part in different events of the company, which founded in 2007 has a clear commitment with the design, quality and experience. Business and personal values, which the founder herself, revels to be similar to those of sport. Values such as discipline, persistence and the energy of Jorge Navarro’s youth, which Andemen stands out and with which it is totally identified. 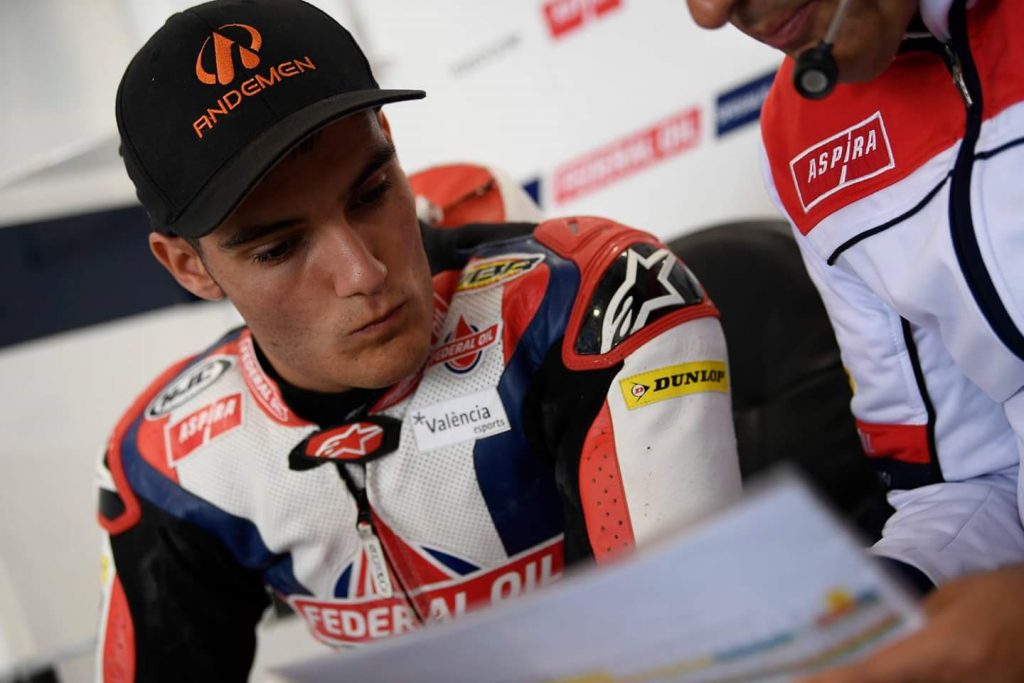 Andemen and sports as a philosophy of life

Sport provides values beyond competitiveness. Skills such as teamwork, persistence, trust, respect or energy among others, are some with which Andemen feels to be totally identified. It is a firm of high end and quality faucets and sinks that chose to settle in Spain and start working to offer its customers the best version of itself and its products. 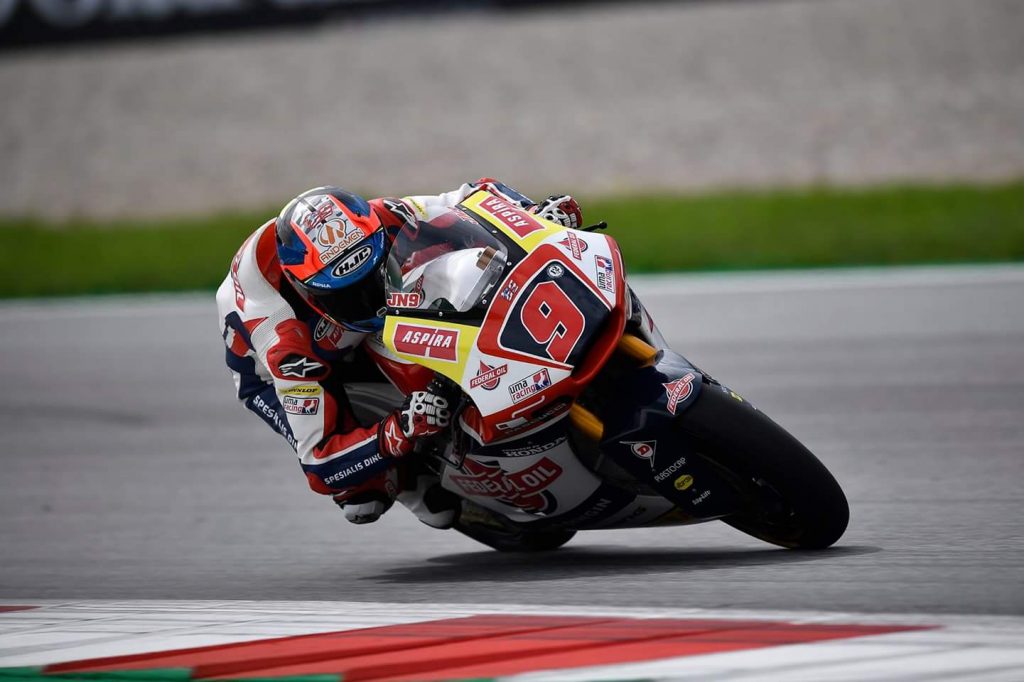 Jorge Navarro stands out all these sports values in his progress. Thus, Andemen decided to support this young Moto2 reference for the next season.

Andemen has placed all its trust in Jorge Navarro, a young promise of the Spanish motorcycling. Pilot of the Moto2 category, this young valencian from the Pobla de Vallbona, contributes that youth, energy and persistence, which Andemen considers relevant in the daily work, both on and off the track.

Jorge Navarro, who just in 2016 got 5 podiums, and in 2017 has made his debut as a Moto2 pilot. Andemen, as its new sponsor will support and follow each of his races.